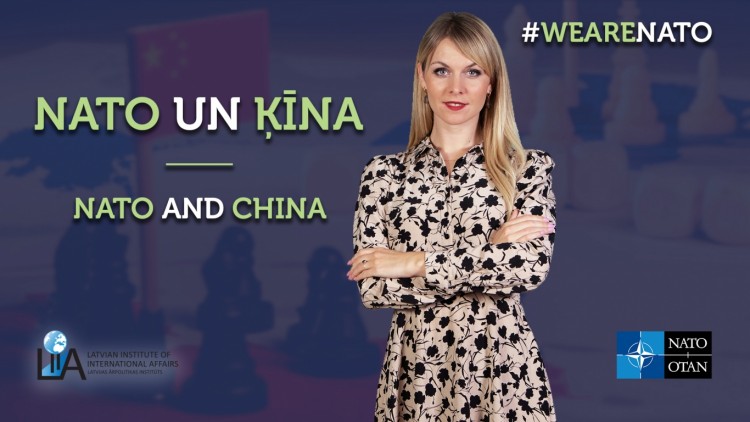 Welcome to the project: "Explaining and debating NATO, part 2" which is being developed under the #WeAreNATO communication campaign. Within the project we will meet in five informative videos, in which we will discuss the role of NATO from various aspects, thus promoting understanding of various NATO's activities.

Next video - NATO and China!

During the NATO Summit in London back in 2019, NATO Secretary-General Jens Stoltenberg emphasized the need for a collective Alliance response to the undoubted emergence of the People's Republic of China. It is clear now that China will play an increasingly important role in shaping NATO's future defense plans. #WeAreNATO

We use cookies to personalise content and ads, to provide social media features and to analyse our traffic. We also share information about your use of our site with our social media, advertising and analytics partners who may combine it with other information that you’ve provided to them or that they’ve collected from your use of their services. You consent to our cookies if you continue to use our website. To understand more about how we use cookies, please see our Cookie Policy. We are GDPR compliant company and software that we use in our service is GDPR complaint.